amuz will help you stand out in a sea of bottles on the shelf. When you can’t be with your guests amuz can help you tell your story. We leverage technology and immersive media to enhance your marketing and drive sales. 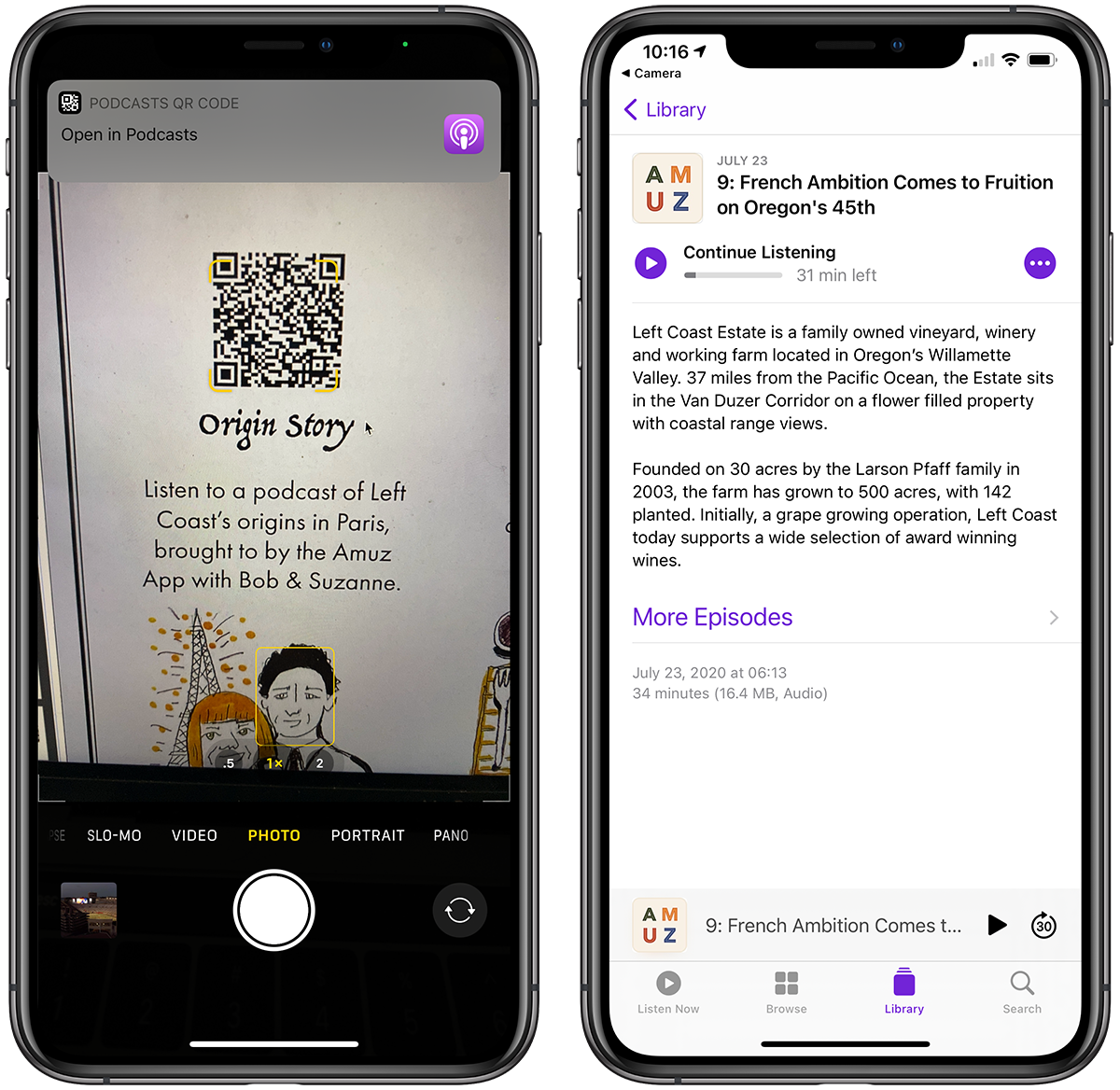 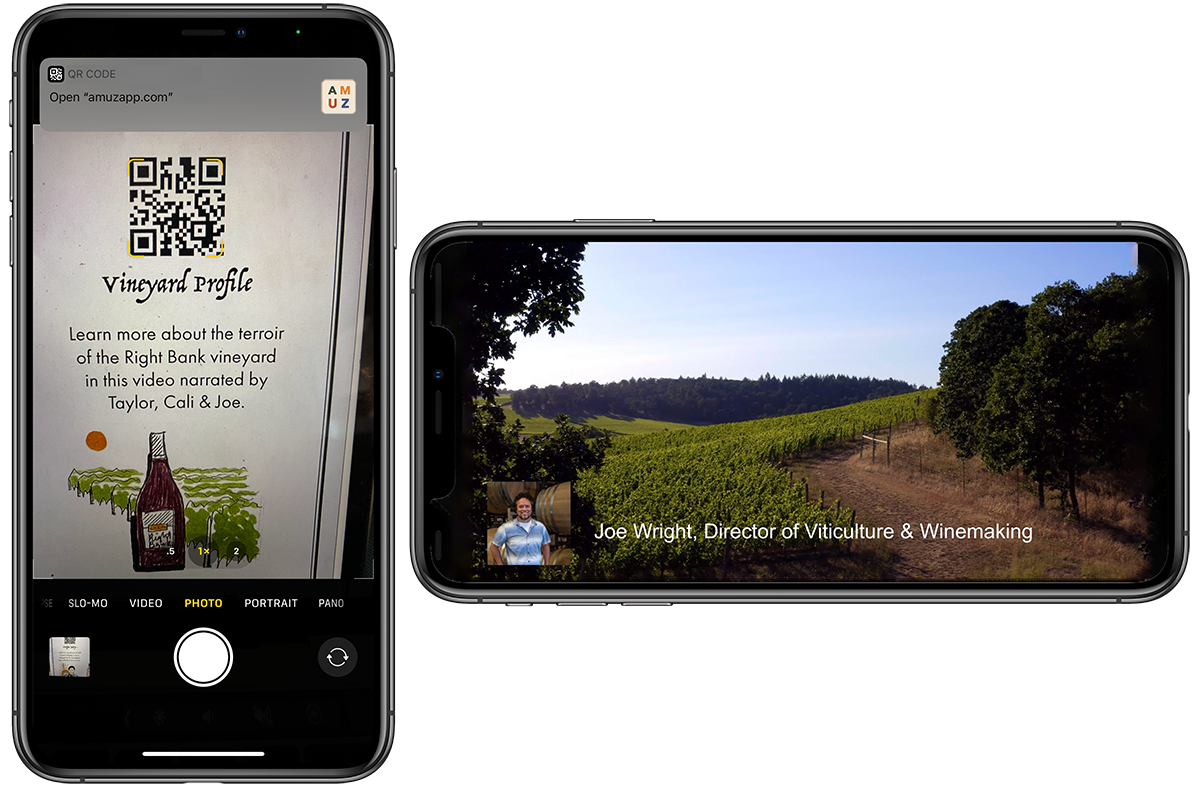 Let amuz tell your story because you are more than a pretty label. amuz tells your story with beautiful scenes, immersive media and your voice.

amuz is a cost effective way to make a lasting impression. Rives-Blanques has a great story to share [amuz podcast]. We'd like to help you tell the world.