"They were good people"

And, so it was while visiting Walla Walla, Washington recently, I sought a few interesting locations. 7 miles west of Walla Walla, the Whitman Mission national historic site proved a fascinating stop, particularly during a year when monuments were questioned, relocated and in some cases toppled. 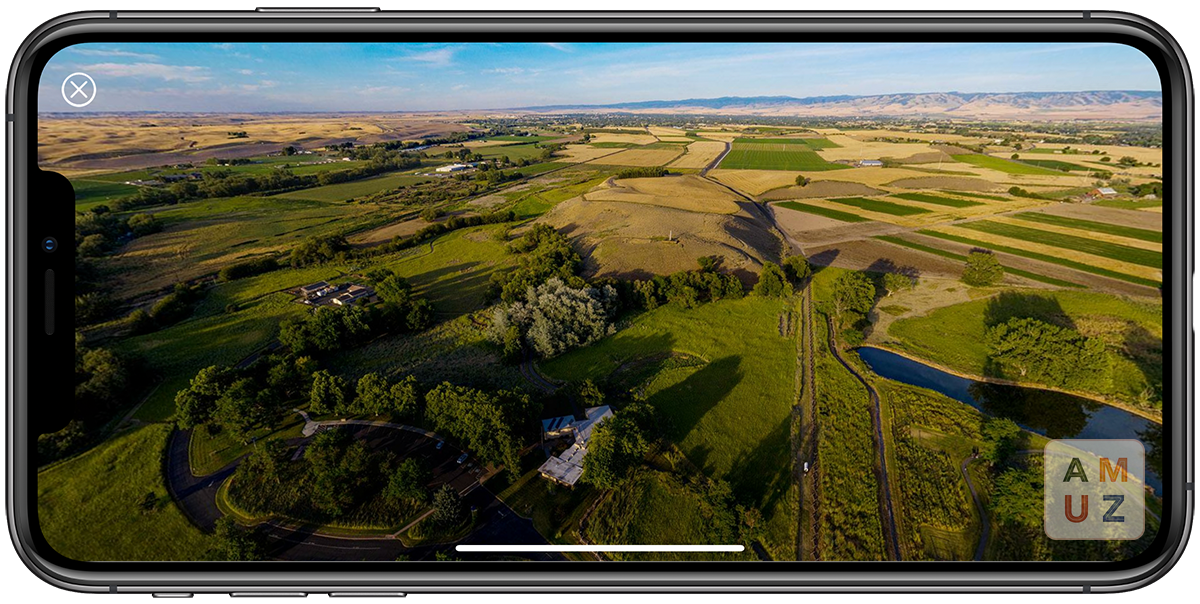 The site is pleasant, ideal for a stroll, picnic and an informative conversation with a National Park Service Ranger. The Ranger offered a great deal of background on the Whitman Mission, their relationship with indigenous people and subsequent conflict.

She emphasized that "they were good people" who tried to prepare the nomadic locals for the presence of many more settlers. Unfortunately, this clash of cultures resulted in a massacre. 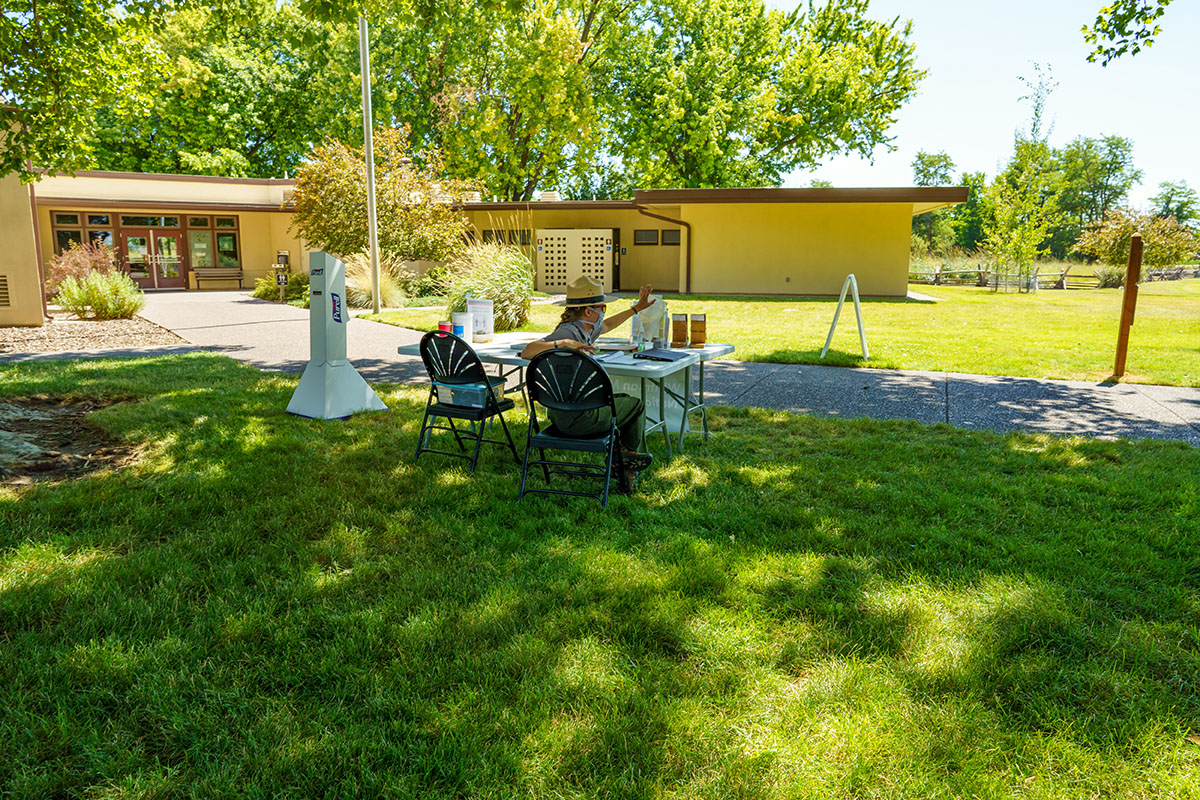 In 1836 Whitman founded a mission among the Cayuse Indians at Waiilatpu, 6 miles (10 km) west of present-day Walla Walla. The Spaldings established a mission among the Nez Percé at Lapwai, Idaho, 125 miles (200 km) northeast of Waiilatpu. The men helped the Indians build houses, till their fields, and irrigate their crops. They also taught them how to erect mills for grinding corn and wheat. The wives established mission schools. Progress was slow, however, and the board in 1842 decided to abandon its missions at Waiilatpu and Lapwai and concentrate on those in what is now the area of Spokane, Washington.

A local team of art researchers has proposed moving the Marcus Whitman statue from its current spot at the Whitman College campus to Fort Walla Walla Museum where the group says its true context can be shared.

For 11 years, the Whitmans worked among the Cayuse Indians, bringing them the principles of Christianity, teaching them the rudiments of agriculture and letters, and treating their diseases. Then, in a time of troubles when two opposing forces failed to understand each other, the mission effort ended in violence. In the tragic conclusion, the lives of the Whitmans were an example of selflessness, perseverance, and dedication to a cause. Their story is symbolic of the great effort made by Protestant and Catholic missionaries to Christianize and civilize the Indians in the first half of the 19th century. The missions represented one aspect of American expansion into the vast, unknown lands of the Pacific Northwest.

The "Parks As Classrooms" program was developed to provide parks with seed money for new and innovative opportunities for Americans to learn about their national parks.

It was commissioned by William II (1154-89), the Norman ruler of Sicily, who wished to demonstrate the magnificence of his kingdom and outdo the splendid Palatine Chapel built by his grandfather, Roger II. The project employed both Sicilian and Byzantine craftsmen, resulting in a magnificent fusion of eastern and western influences.

It was designed to function as a Bible storybook. For centuries, early Christians debated whether or not images were appropriate in church. To solve this controversy — called the “Iconoclastic Controversy” — a pope called a convention, the Council of Nicaea, in the eighth century. The result? Images are OK if they teach the Christian message.

Legend has it that the idea for this cathedral came to William II in a dream when, during a hunting expedition, he fell asleep under a carob tree. In his slumber, the Virgin Mary appeared to him, indicating where a treasure chest was located—and with this loot he was to build a church in her honor. Legends aside, William’s ambition to leave his mark was the force behind the last—and the greatest—of Sicily’s Arab-Norman cathedrals with Byzantine interiors. Best of all, the cathedral in Monreale never underwent any of the “improvements” that were applied to the cathedral of Palermo, so its original beauty was preserved.