Madison: A Place for all Seasons

"The country’s biggest tech migration increase took place in Madison. The city was gaining 1.02 tech workers for each one that left last year, and it’s now gaining 1.77, a 74% jump." [1]

We're pleased to announce a new way to explore Madison. 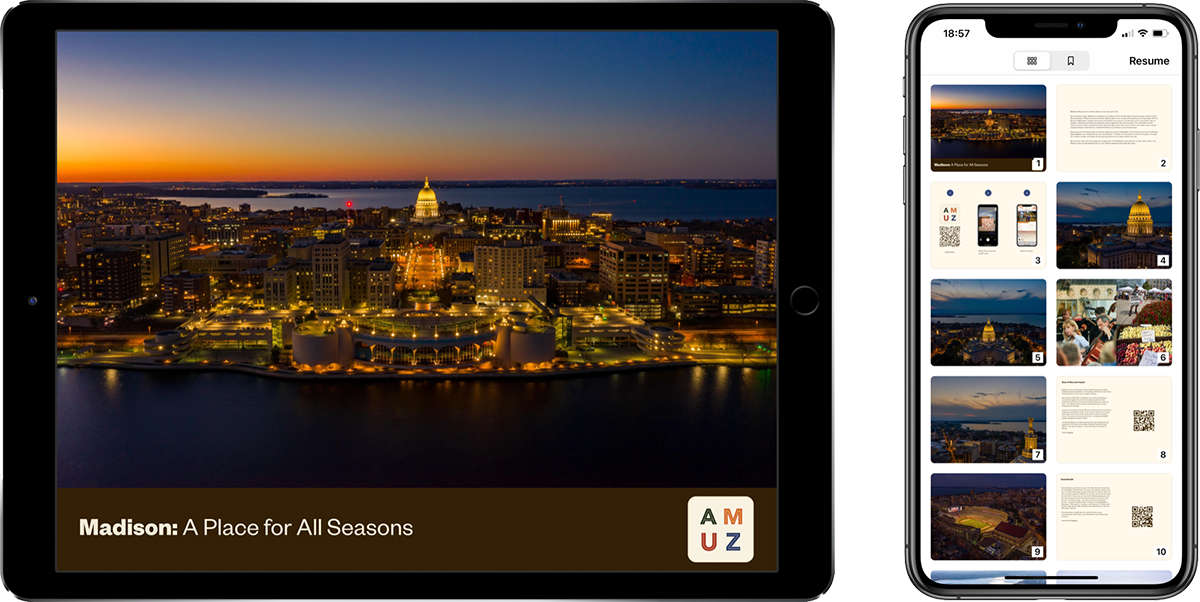 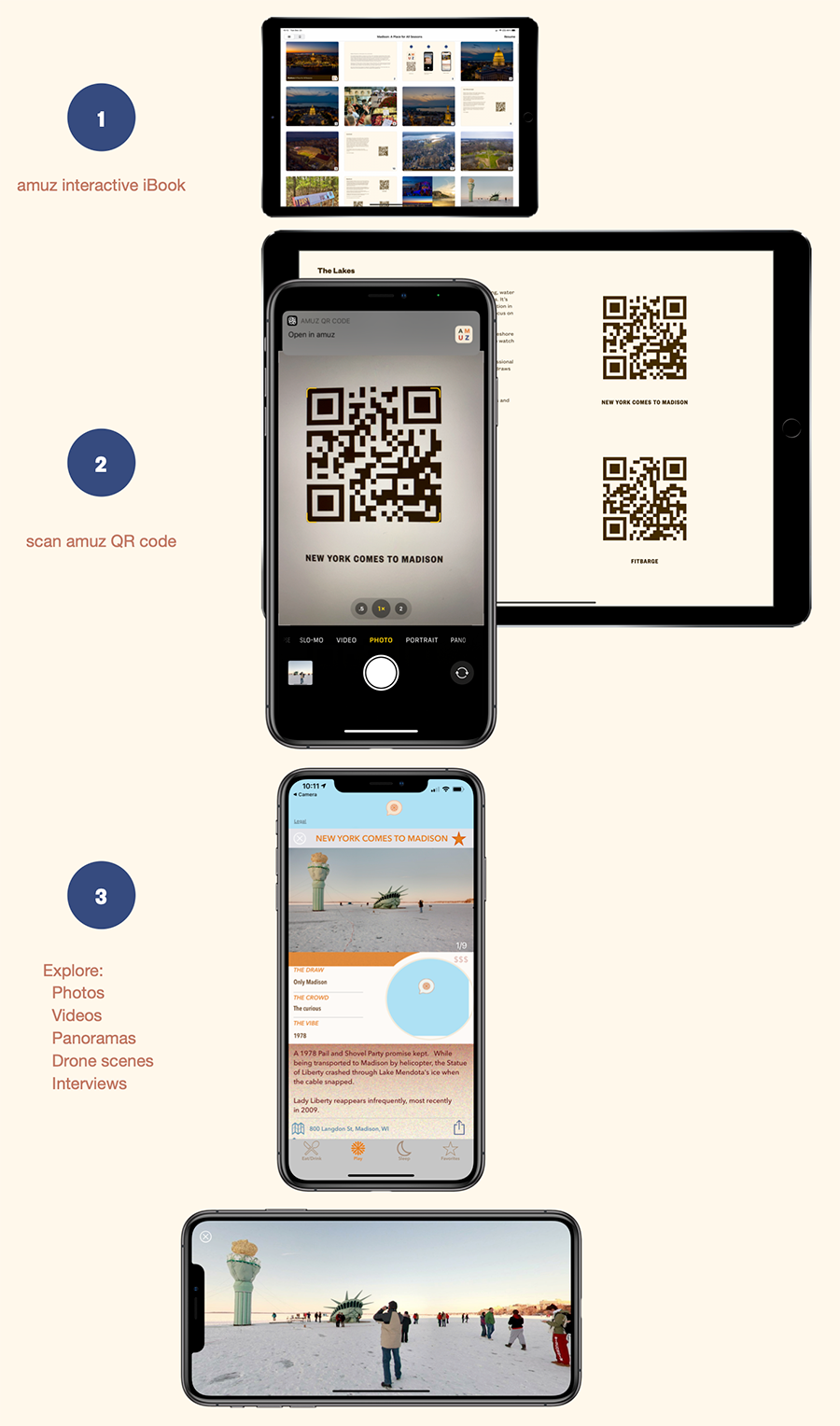 QR Code link to the iBook

Explore Madison and more in amuz on iPhone and Android.


[1] Where Tech Workers Are Moving: New LinkedIn Data vs. the Narrative