Tap to Wright: Along the Frank Lloyd Wright Trail 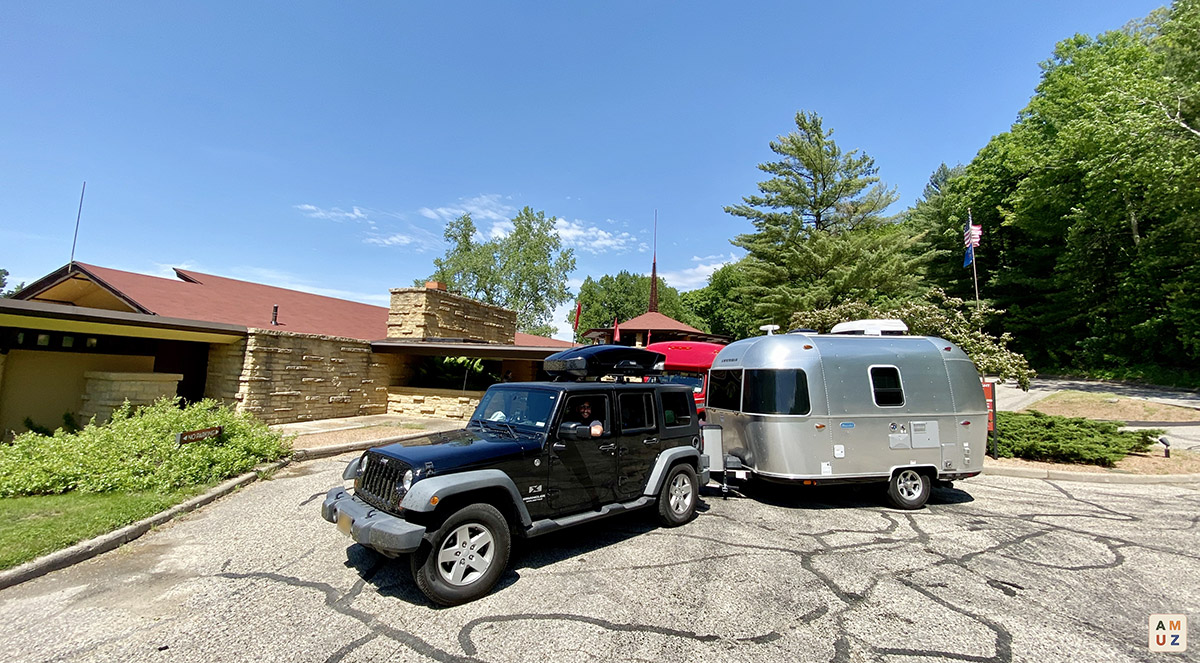 Husband and wife architects, the family packed up for a 6 week cross country adventure. "I always wanted to visit Taliesin" - said the father at the wheel, with three children secure in the Jeep's second row. Traveling safely with their pod.

The amuz book - Along the Frank Lloyd Wright Trail - makes it fun and easy to experience the Trail on your devices and plan future, in person journeys. Extra features include nearby FLW homes, and a few fun diversions. 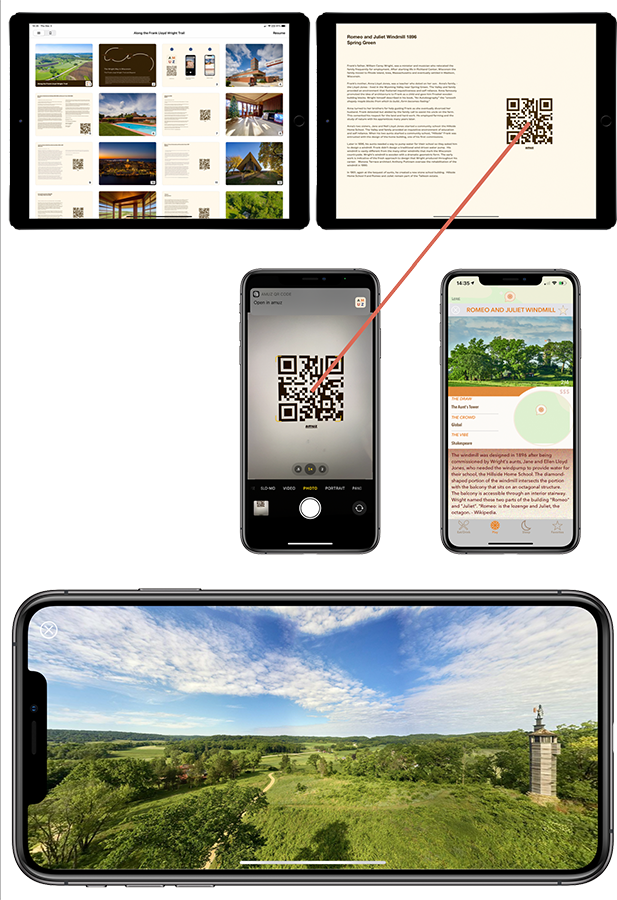 QR Code to the iBook

Explore the Trail in amuz on iPhone and Android.