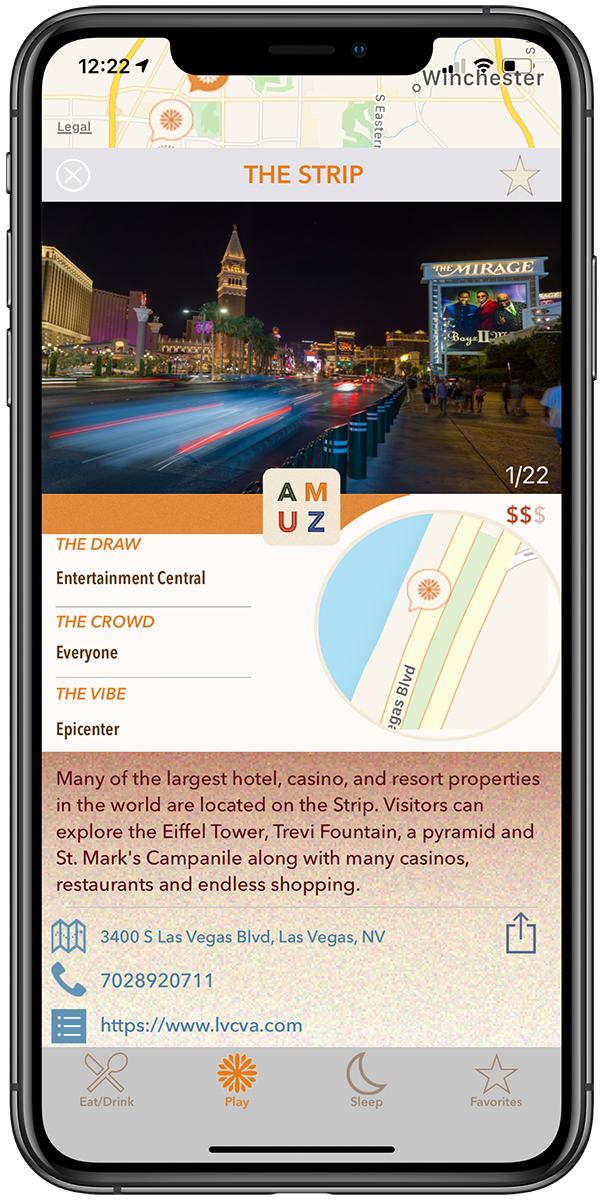 Las Vegas has sparked the imagination of the world, expressed through numerous works of literature, film and art. The city's past is as fascinating as any work of fiction. Sparked by a walk through the restored East Fremont historic district, one wants to know more about the rich, layered history to the city. Yesteryear does not pale in comparison to the glitz and bright neon lights of the famous Strip. 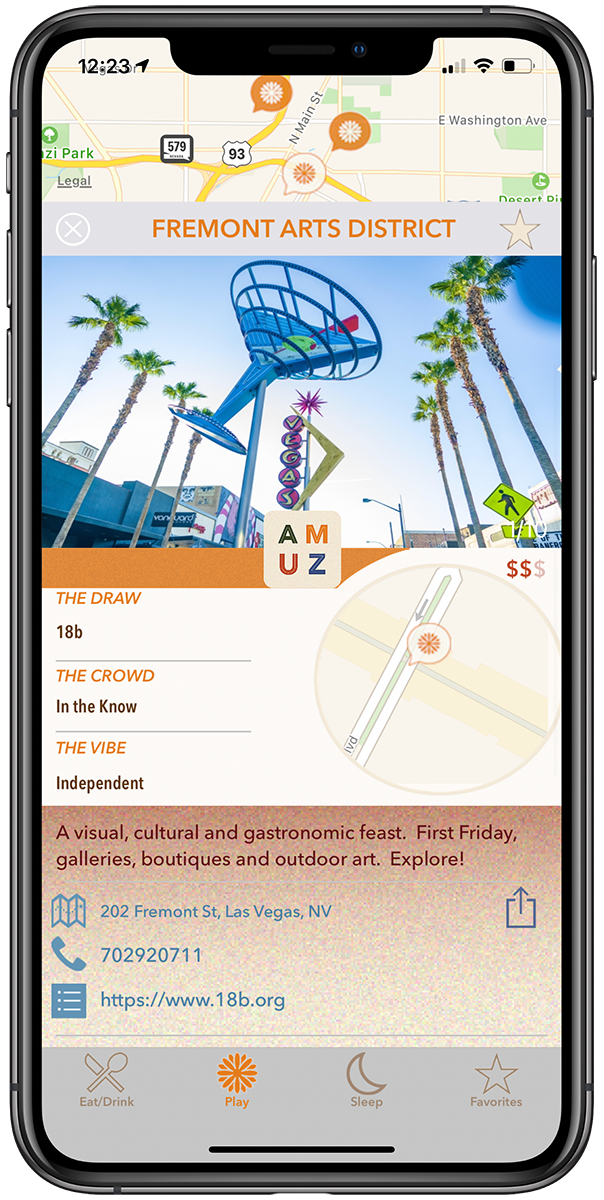 The Historic Preservation Commission's [Link] objective for the City of Las Vegas is to advocate, preserve and educate. The primary goal of the commission is to preserve and revitalize historic buildings, communities and places in Las Vegas and around the state of Nevada. A variety of stakeholders help accomplish this mission, including property owners, residents, neighborhoods, developers, cultural heritage organizations, educational institutions and public officials. Retention and restoration of the built environment fosters not only a sense of place but also helps to grow an engaged community.

Participants in this podcast include Claytee D. White [Link], Chairwoman of the Historic Preservation Commission for the City of Las Vegas. She is the inaugural director of the Oral History Research Center for the University of Nevada, Las Vegas Libraries. Claytee collects the history of Las Vegas and its surrounding area by gathering memories of events and experiences from longtime residents. Her projects include early healthcare in the city, history of the John S. Park Neighborhood, The Boyer Early Las Vegas Oral History Project, and a study of musicians who played with some of the greats in the entertainment field. 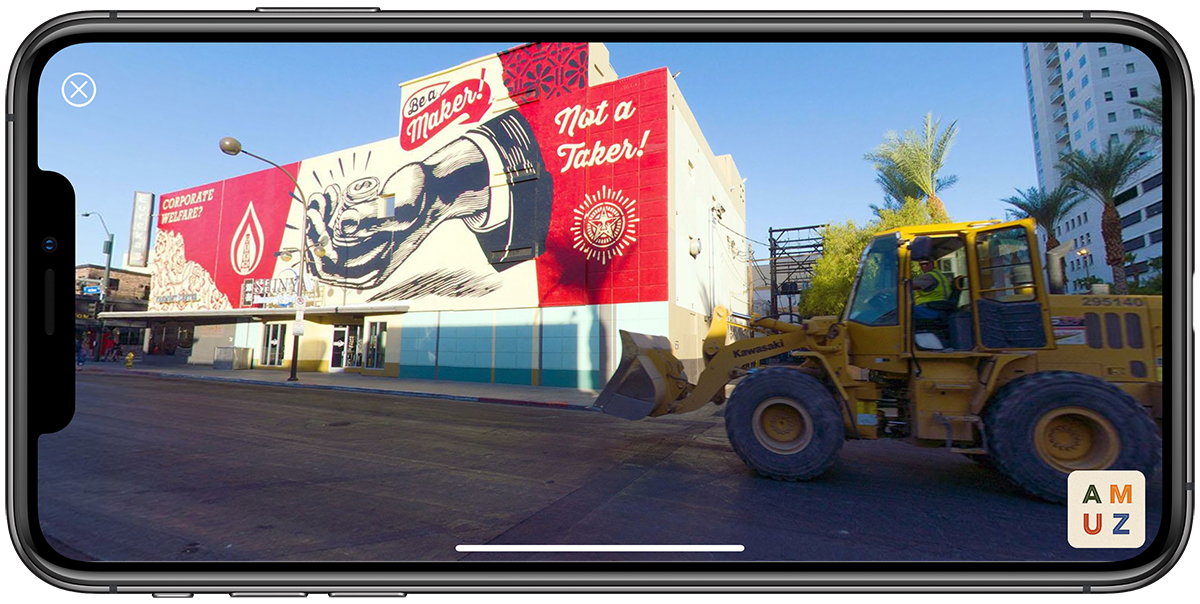 Bob Stoldal [Link], a long time resident and Vice Chairman of preservation committee describes himself as a “history patient”. The broadcast journalist emphasizes the preservation of Las Vegas’ “boom town” history. For the record, Bob wants you to know that Bugsy Siegel did not invent Las Vegas! He does, however, suggest a visit to the National Museum of Organized Crime and Law Enforcement aka “The Mob Museum”.

Dr. Diane Siebrandt, PhD, [Link] is the Historic Preservation Officer for the City of Las Vegas. Her mission is ensure that historic property located throughout the community is maintained and preserved. Diane has extensive experience in historic preservation including many years working in Iraq. 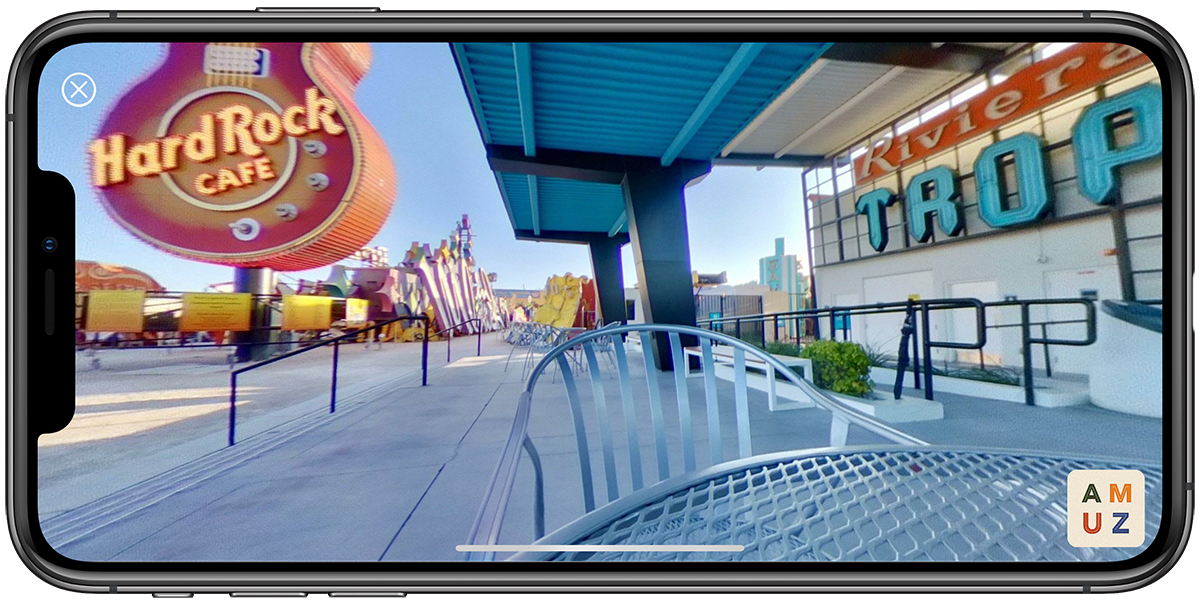 Las Vegas was a railroad town marketed as an old west town. This identity skirted limitations on gambling promotion outside the city. The chamber of commerce at the time knew an Old West cowboy theme would imply gambling was part of the scene. Hotels echoed this theme, choosing names such as The Bonanza, Last Frontier and El Rancho.

The branding later evolved to project an exotic Middle East desert destination. The Dunes, Sahara, The Sands and the Street Flamingo Road reflected that evolution. 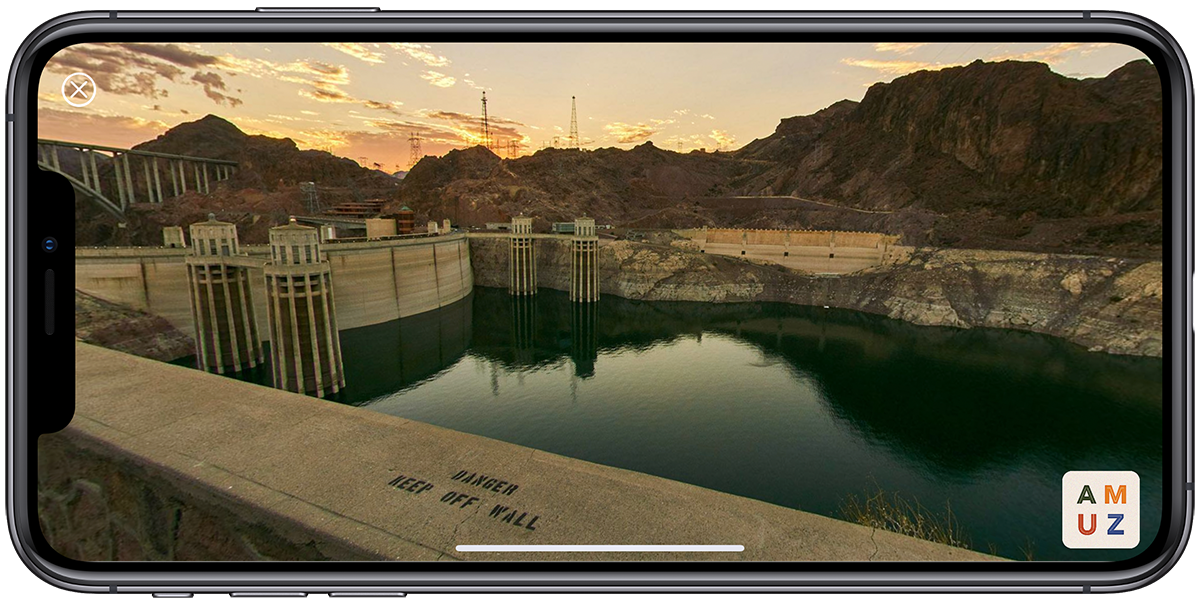 An example of the depth of the city’s historic preservation efforts include the removal of palm trees because they were not historically accurate. 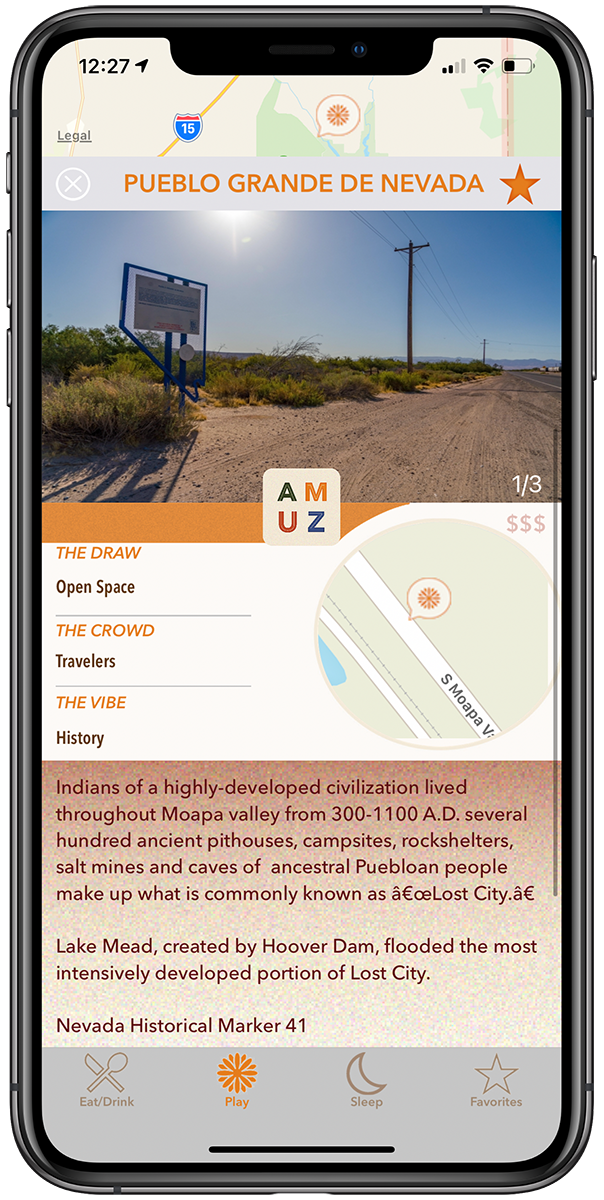 Private/public partnerships are essential to support and maintain historical renovation.

Las Vegas is much more than gambling. This podcast includes insightful insider perspectives on where to go and what to see.

Listening to this trio [amuz podcast link] discuss the history of the “Divorce ranches”, rich museum offerings and nature preserves is illuminating. 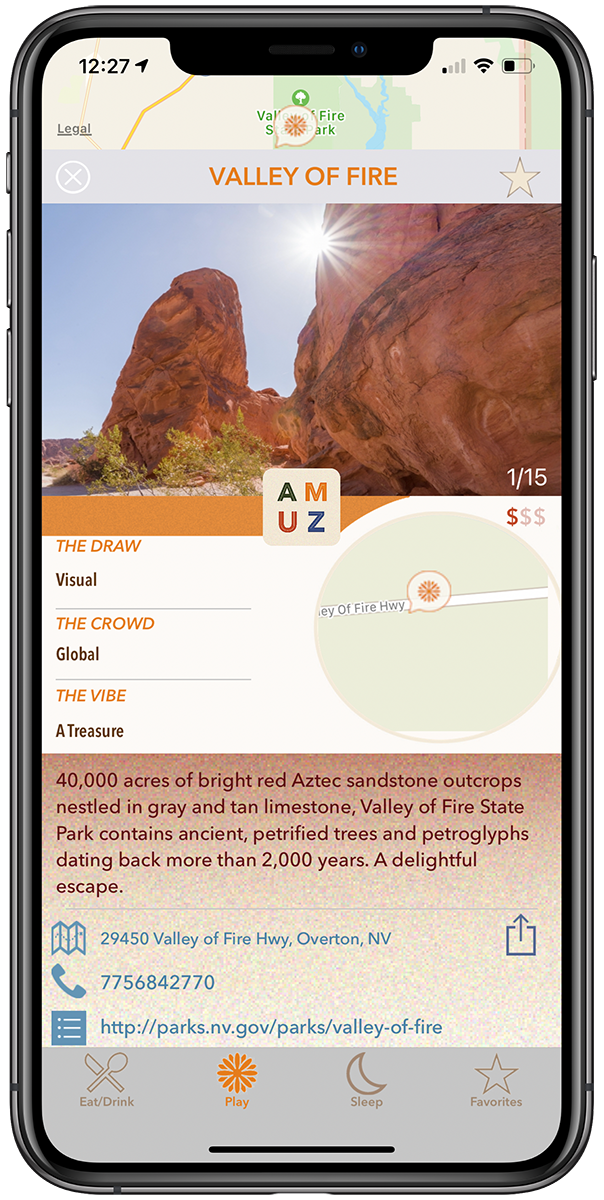 Explore Las Vegas along with interesting destinations and experiences worldwide in amuz: